Fairlie's Men Of The Great War

The Fairlie Roll of Honour 1914-18, which hangs in Fairlie Village Hall, lists the men of the village who served in the Great War.  This plaque was the starting point for the Fairlie's Men Of The Great War project, which aimed to find out the stories behind the names.  With the help of a grant from the Heritage Lottery Fund in 2014, we researched the names and set up a website, had booklets printed, and we mounted an exhibition in the Village Hall in 2015, 2017 and 2018.

Our group of volunteers used online sources to access military and statutory records, and for more personal stories and local snippets we searched the archives of the Largs and Millport Weekly News.  An unlikely source was the Fairlie Boy Scouts log-book kept by Assistant Scoutmaster Laura Tennant from 1912 to 1916, and, of course, family members provided us with a treasure trove of photographs, documents and information.

There are 126 names on the Roll of Honour, of which we were unfortunately unable to find any trace of two.  However, we came across an additional 25 servicemen with a Fairlie connection who aren't named on the plaque.

131 men joined the army (of whom 9 had emigrated overseas), 16 joined the navy and 4 joined the R.A.F.  There are 30 sets of brothers, and 9 brothers-in-law.  The oldest to serve was born in 1869, and the youngest were born in 1900.  Amongst the men were 13 clerks and 13 gardeners, 12 were shipyard joiners and 4 joiners, 7 worked for the post office and 7 worked for the railway.  There were 4 bakers and a butcher, a company director, a solicitor, a policeman, an evangelist and a minister.  Nineteen soldiers are marked on the plaque as having made the supreme sacrifice.  Of those who survived the war, five lived into their 90s, and the last survivors died in 1993, aged 93. 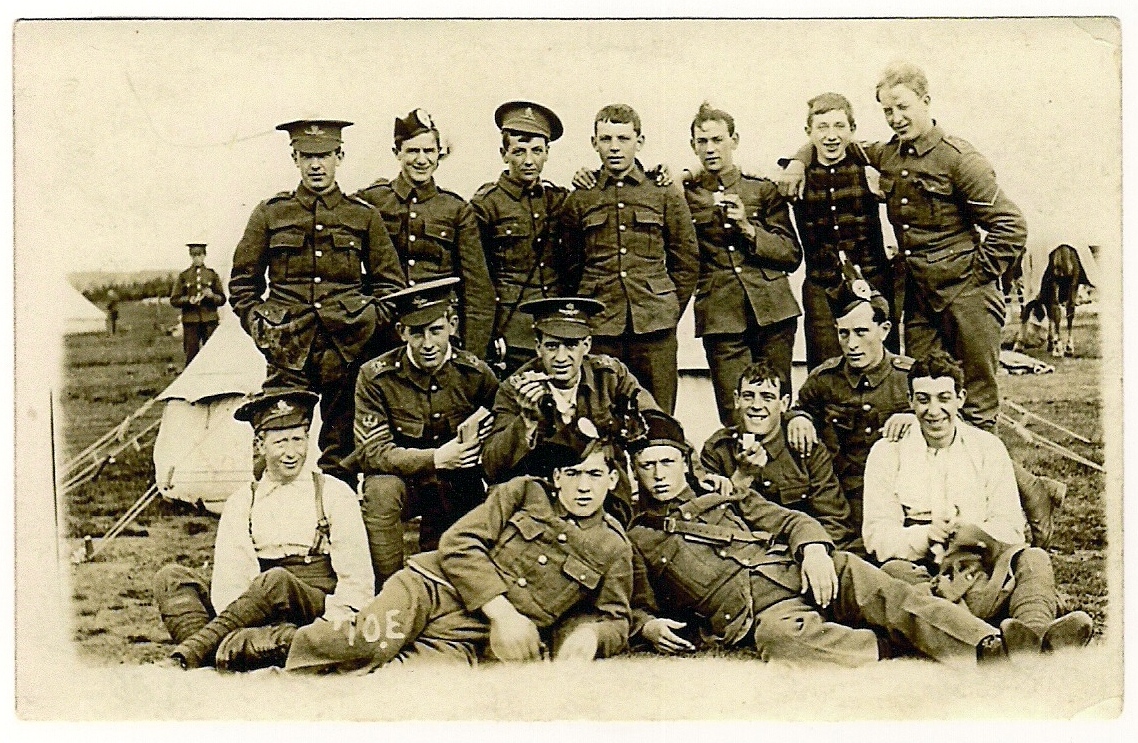 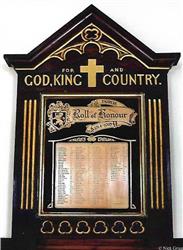 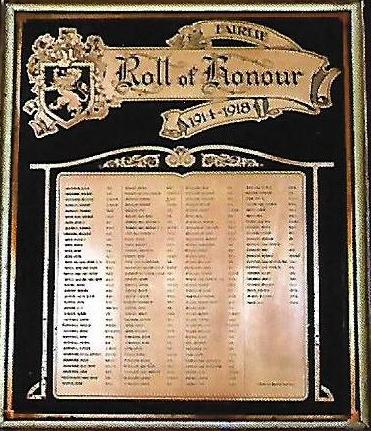